“Cocktail For A Cause”

ana julaton events Ana Julaton Instagram Facebook-f Twitter This page is Terminator: Dark Fate was EXPLOSIVE!!!  The all-action saga continues with Sarah Connor, played by Linda Hamilton, beasting out the latest Terminator soldier and collaborates with a couple of new fierce characters, Grace (Mackenzie Davis) and Dani (Natalia Reyes), along with the original Terminator himself, […] 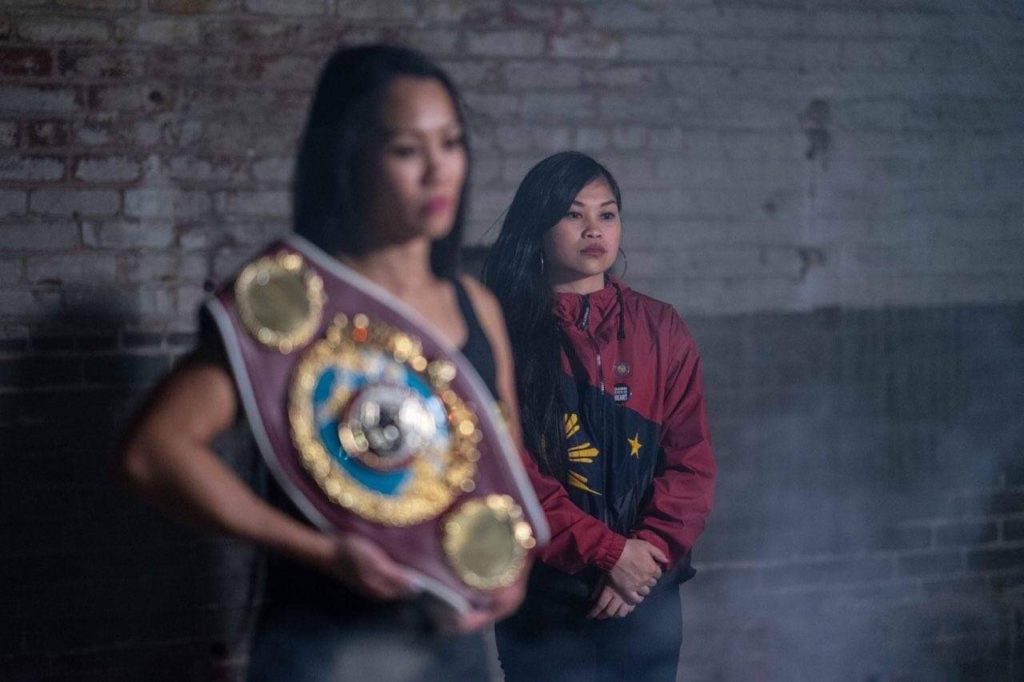 “Taking names” Home https://youtu.be/XB-Uh9DbOgo “There’s some crazy Filipinos in here!!!” Had a blast filming a scene in Ruby Ibarra’s “Taking Names” music video.  Out of the blue, I received a text asking if I was in town to do some shadowboxing and “BAM!” There we were in Oakland, Ca past midnight putting in some work–especially […] 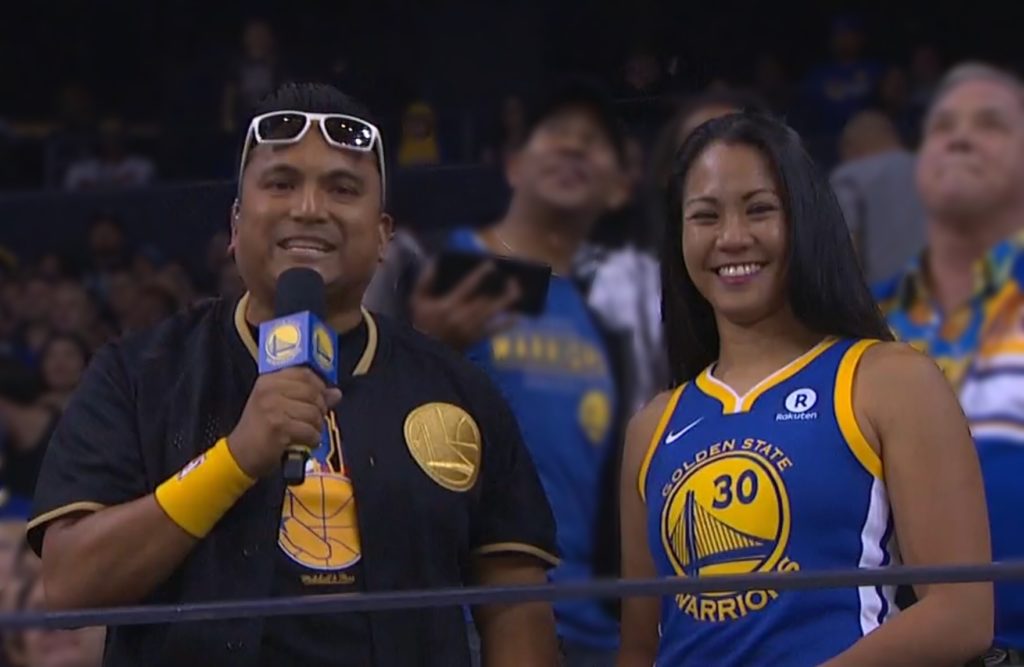