“Cocktail For A Cause” 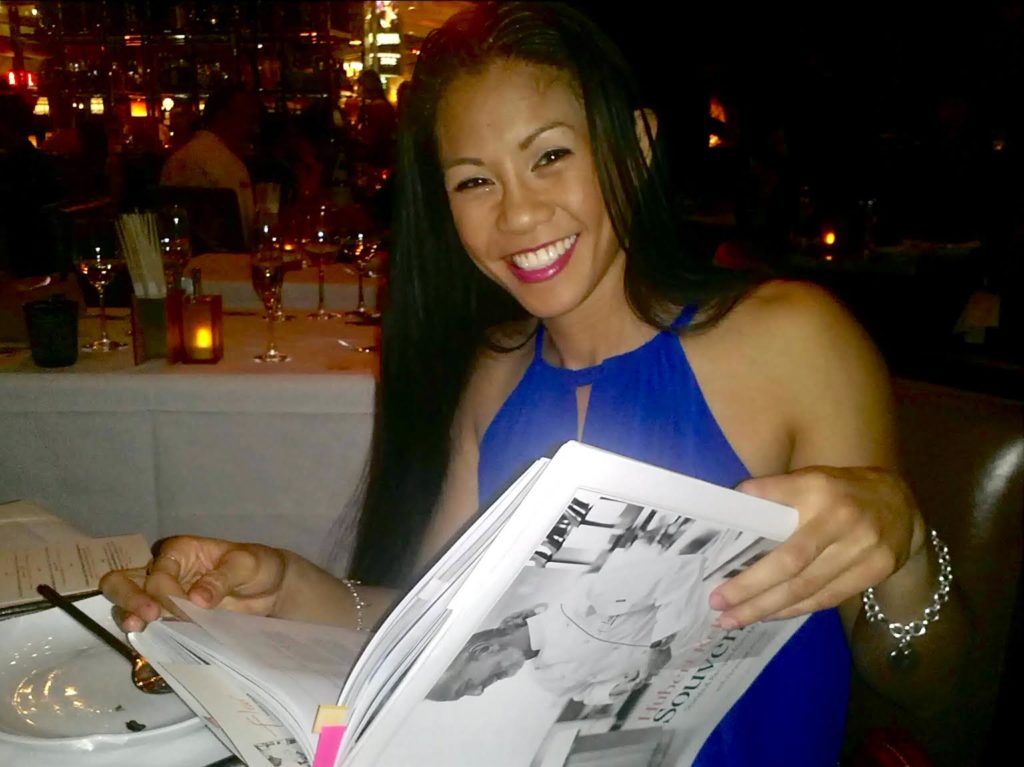 Another week done. Are you still working? Are you resting? Time flies and sometimes it feels like there is just not enough time in a day. When life starts to feel like that, it may be time to “let go” and regroup. Recovery during training camps became a discipline. Beyond the ice baths, nap sessions, […]

A Toast to our Heritage! 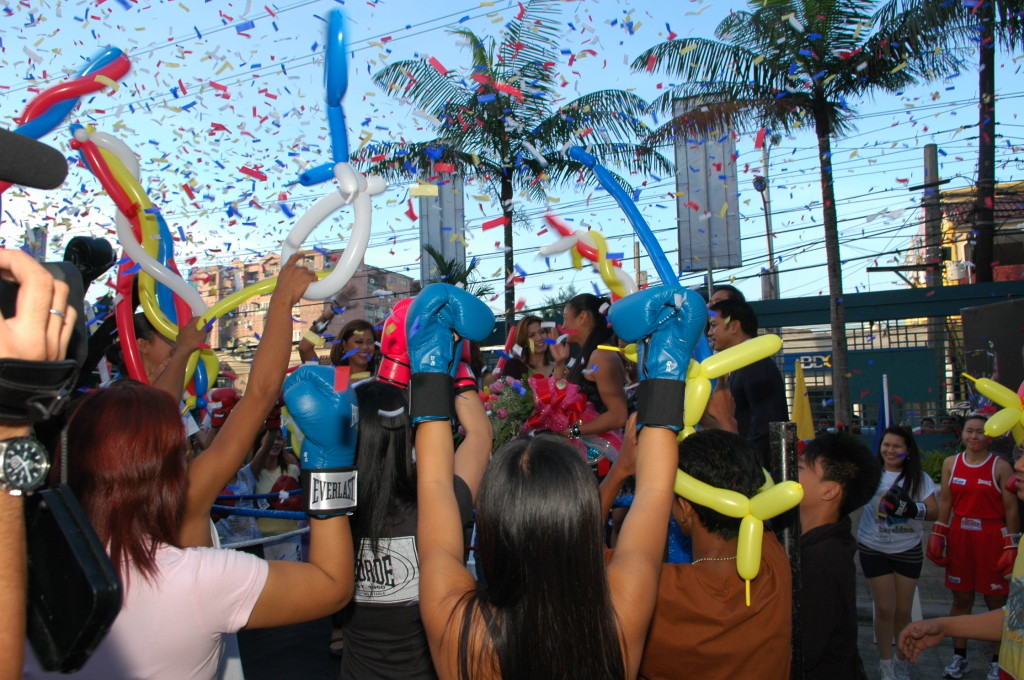 As a female boxer, I am often asked, “Why aren’t there women boxing on TV?” or I’ll get sympathy remarks like, “America should support women boxers….”  I’ve dealt with the same conversation for the past 10 years.